Slovenian researchers have developed an extremely accurate algorithm for object recognition. Using data from laser meters, the algorithm allows the recognition of buildings, the terrain and even individual trees.

The algorithm, which is presently the most accurate in the world, was developed in the laboratory for geometrical modelling at the Maribor Faculty of Electrical Engineering and Computer Science.

It is meant for the detailed processing of data from Lidar laser measuring devices, which are used in mapping and are placed onto planes or helicopters from where a 3D image of a surface is captured with a precision of a few centimetres.

The data collected is only a mass of unconnected points, researcher Domen Mongus explains. In order to create useful 3D surface models, these points need to be connected in a way that makes sense and different elements recognised – such as the ground, buildings, trees, etc.

Such algorithms then enable the monitoring of large geographical areas.

“We can determine individual objects, how many houses have been built, how the vegetation is developing, how quickly the trees grow. We can also follow major changes on the ground and carry out different kinds of simulations, such as flood simulations, or landslide monitoring,” Mongus explains.

According to official results by the International Society for Photogrammetry and Remote Sensing (ISPRS), the team’s algorithms are the most accurate in the world – Mongus said the accuracy exceeds 97%, which means they are on average wrong with less than 3% of the terrain points. 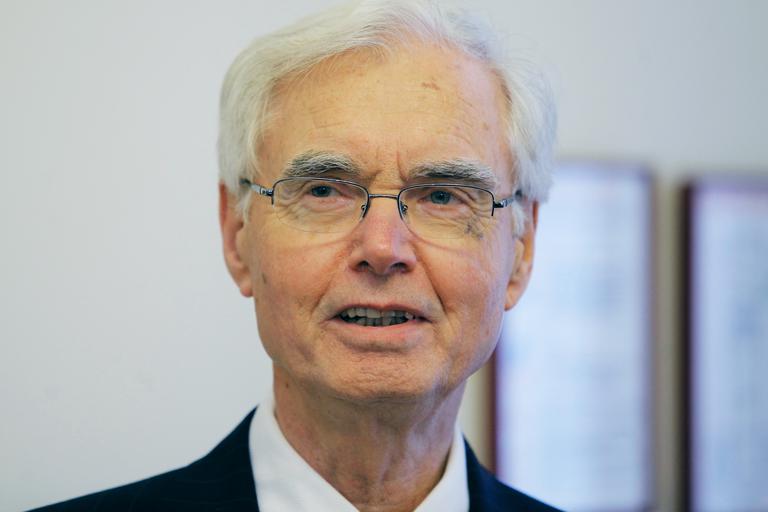 Ljubljana, 22 November - Anton Mavretič, a Slovenian-born scientist who worked on a key instrument that continues to travel through space aboard the Voyager space probes, has died aged 84, the Slovenian World Congress said on Friday.