The research was carried out by the Department of Synthetic Biology and Immunology at the Institute of Chemistry under the guidance of Roman Jerala.. Foto: BoBo

Researchers from the National Institute of Chemistry have created cells with the help of gene “hacking” which automatically detect inflammations and set in motion a therapeutic reaction – the creation of a cure.

A group of Slovenian scientists has made a big step towards the advanced biological treatment of inflammatory diseases. It has created a prototype cell, which can be inserted into an organism where it automatically functions as a prosthetic additional organ. For most of the time, it’s on the lookout for inflammatory responses within the body. In such cases, it automatically sets in motion a series of pre-programmed genetic constructs, in order to start producing – a cure.

At this stage, the device is still only a prototype and not a drug ready for direct use. It was tested in a laboratory on cell cultures and on an animal model for an inflammatory intestinal disease. The path to its clinical use is still very long. However, the results so far indicate that the concept does work. The research has been published in the Molecular Therapy science journal. It was carried out by the Department of Synthetic Biology and Immunology at the Institute of Chemistry under the guidance of Roman Jerala.

Only in the case of inflammations
If the end result happens to be a clinical drug for humans, that would be good news for many patients with chronic inflammations. The inflammatory reactions in such patients are such that they cause damage to the human tissue. Rheumatoid arthritis and intestinal inflammatory diseases can lead to death. Long-term treatment, which is also expensive when using modern biological medicine, is necessary in such cases. The price for an anti-TNF antibody drug for treating inflammatory conditions is in four digits. The long-term treatment of a patient quickly becomes a five-digit figure. The reason for the expensive price lays in the strictly supervised and complicated procedure for developing the drug with the help of genetically modified mammalian cells in the laboratories of pharmaceutical companies. The National Institute of Chemistry in Ljubljana has now transferred the production procedure of these active substances inside the body itself. 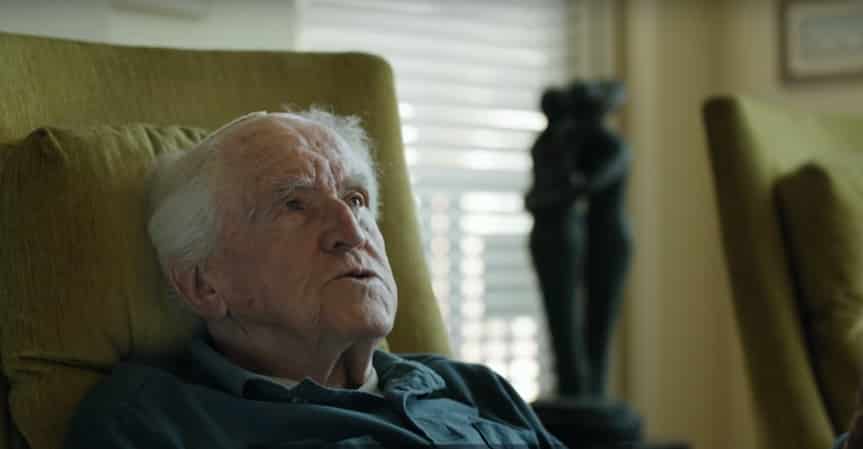