It is almost impossible not to admire the only Slovenian part of our natural heritage included into the Unesco Natural Heritage list. A dedicated team is already preparing this jewel of nature for the new times.

A visitor coming to Škocjan near Divača outside the peak tourist season is at first greeted by peace and calm of the Karst; the silence is occasionally broken only by bleating of sheep, and braying of a donkey. At my arrival there were no visitors, and the fact that the restaurant next to the reception was closed, as well as the grates, confirmed that it was not the time for tourists. Which was perfect for someone like me who tries to avoid any sight which might attract hordes of people.

Later my guide from the Office for technical maintenance and management of Škocjan caves park real estate Bogdan Opara explained that in winter visits to the cave were scheduled only two times a day, at 10 am and at 1 pm. In summer they are scheduled hourly, until six pm. In this way in average approximately 1,500 people visit the park during the busiest months. This year they had a record number of visitors, Opara said while we were walking towards the entrance to the cave in Globočak. This year approximately 130,000 people visited the caves, while the average per year is somewhere between 100,000 and 110,000 visitors. He partly attributes the increased number of visitors to the political instability throughout the world, which encourages people to spend their free time a bit closer to home. But besides the increased number of domestic guests, the number of visitors from Asia is increasing as well.

More than a century open to the public
At one of the most important Karst cave in the world – the fact that it has been included into the Unesco list alongside Mount Everest, The Grand Canyon, the Great Barrier Reef … – tourism is no spring chicken. The Škocjan caves were mentioned already in the antiquity, around the year 100 B.C., and the first register of visitors book was started in 1819 – which is considered the beginning of the modern tourism in the Škocjan Caves.

In the following decades the caves were seriously explored; the first stage of explorations ended by the beginning of the 20th century. And almost 100 years later, on September 15, 1991, the first new discovery of importance was made: two Slovenian speleologists managed to swim through the siphons in the Marchesetti lake, and behind the siphons discovered large subterranean passages with a subterranean river and lakes, which opened the door for new explorations of the subterranean passages.

To Slovenia By Car 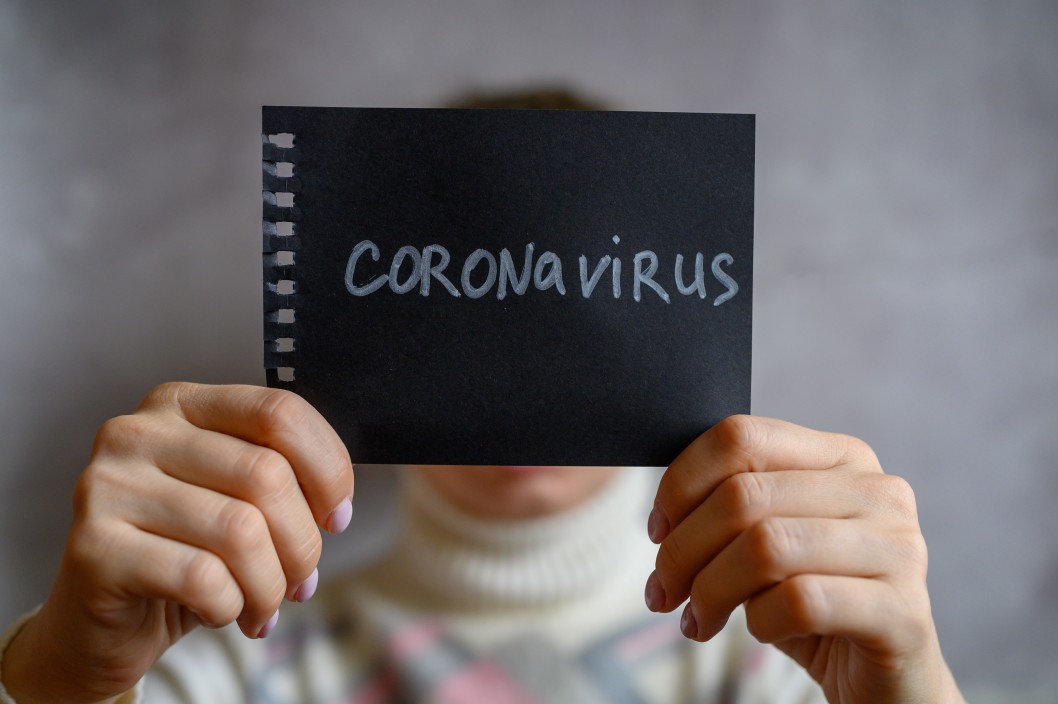