Home | Politics | Pahor Gives Mandate To Form The Government to Janša, Who Will Invite All Parties To Join Him

Janez Janša thanked Pahor for a constructive informal discussion and for his invitation to work with him. Foto: BoBo

Pahor Gives Mandate To Form The Government to Janša, Who Will Invite All Parties To Join Him

“The winner must receive an opportunity to justify the support he had been given by the people. This strengthens the trust of people in democracy and makes the coalition-building process clear an understandable,” said President Borut Pahor after meeting with Janez Janša, the winner of the early general election. Pahor indicated that he will give Janša the mandate to form the government.

Together, they will try to determine whether SDS can form a coalition; based on this, Janša will decide to accept or reject the mandate, “If it turns out that another parliamentary majority starts forming a government without Janša, he will report back to me and will not accept the mandate,” said Pahor after the informal meeting.

“As has been known for more than a year, I plan to give the mandate to the winner of the general election. I believe that’s the right thing to do and the fairest decision,” said Borut Pahor after meeting with SDS’s head. But the question remains: Can SDS build a coalition? Based on the answer to this question, Janša will decide whether he takes the mandate. Pahor said that wasting time with a process that is unlikely to succeed doesn’t make much sense.

Janez Janša thanked Pahor for a constructive informal discussion and for his invitation to work with him. “We have to accept the results. We are satisfied with how we performed,” said Janša and added that nine parties made it to the National Assembly because of the “skewed proportional voting system. If I get the mandate to become the Prime Minister, everyone will receive an invitation to join us,” he stressed. When asked about any changes to the voting system, he replied that this will not be the government’s priority, since any such move would require a two-thirds majority in the National Assembly.

Pahor also called on the parties and their leaders to approach the process in the spirit of dialog despite political differences – or precisely because of them. He has asked them to continue talking and to be inclusive rather than exclusive. “I ask you for discussions among yourselves. Of course, that doesn’t mean an agreement – the decision whether to enter the government is yours to make,” said Pahor.

Ministers in the Janez Janša Government

The 2019 ASEF Gala at Stanford University 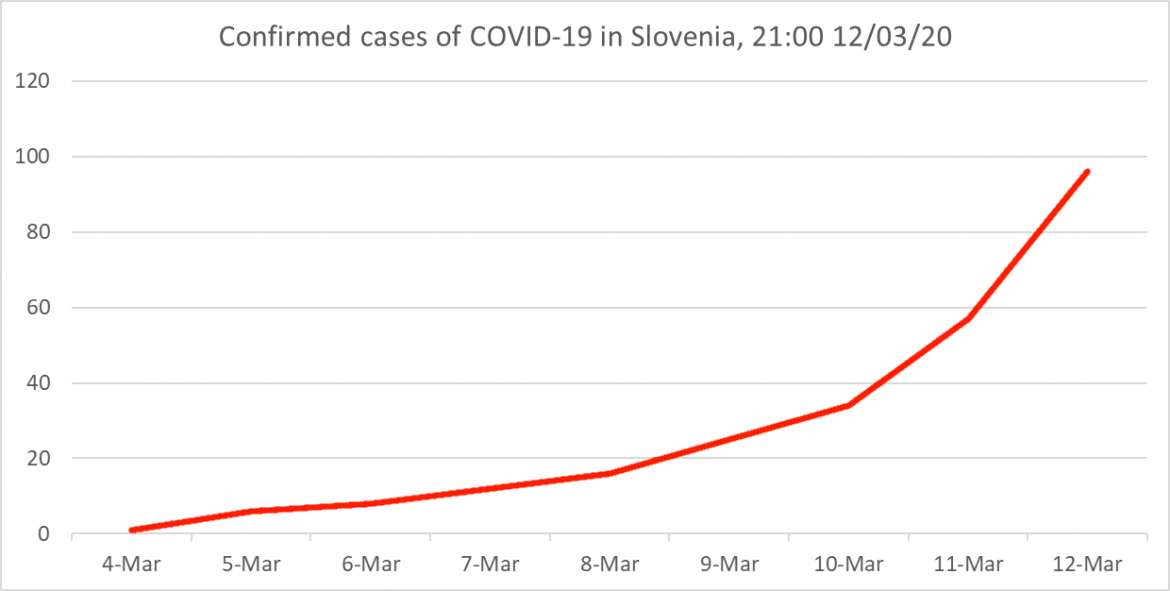 lovenia declared a coronavirus epidemic on Thursday as the number of cases continued to surge with 96 persons confirmed to have fallen ill, almost double the number from the day before. A number of measures were taken to contain the spreading, from school closures to cancellations of virtually all public events, with additional measures announced.