The government appears prepared to making construction of a new nuclear reactor a cornerstone of Slovenia’s plans to achieve carbon neutrality by 2050 in line with EU goals. Prime Minister Marjan Šarec told parliament on Monday that without unit two at the Krško nuclear power station, the goal would not be achieved.

“The fact is … that if we don’t build a second reactor at the nuclear power station and close coal-fired power stations, we will not achieve environmental goals,” Šarec said during questions time. “Things are very simple or very complicated, depending how you look at it.”

In summer, Šarec re-ignited a long-simmering debate about the replacement of the existing reactor at Krško, which is currently slated for closure in 2043 but whose useful life could yet be extended.

At the recent EU summit he reiterated the commitment to carbon neutrality and said achieving it would require preserving nuclear and abandoning coal; Slovenia has only one coal-fired power station, in Šoštanj, and a backup gas-fired power station in Brestanica.

The dilemma whether or not Slovenia should go for nuclear is expected to be resolved in the long-term climate strategy until 2050 and the national energy concept, key documents laying out Slovenia’s energy future, which have both been delayed for years.

Šarec defended the delay today saying that it was “impossible to change in a year what had not even been under consideration for twenty years before.” 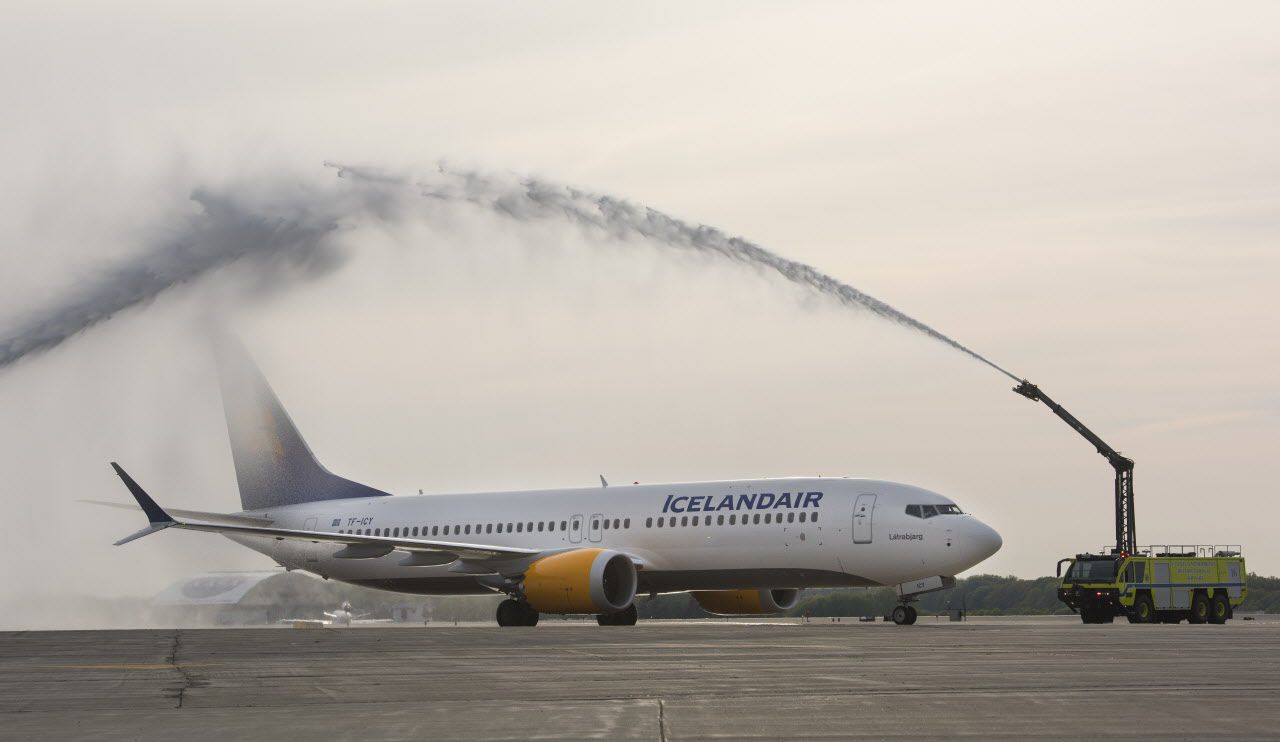