Born in 1875, Baron Anton Codelli (or Anton Freiherr Codelli von Codellisberg, Sterngreif und Fahnenfeld, to give his rather lengthy full title in German) came from a longstanding family of nobles with Italian roots who lived in the Slovenian province of Carniola.

He spent his youth much like any member of the Austro-Hungarian nobility. In 1898, he purchased the first car in what is now Slovenia, causing a sensation among the local population. (The car didn’t last long. He drove it to the French Rivera, where he gambled it away, but he soon bought another car.) Like any respectable noble, Codelli traveled the world extensively, served in the navy, and even began to study law in Vienna, the imperial capital.

However, he soon discovered that law wasn’t his true passion. He quit school and completed a six-month course at the Vienna branch of the German Telefunken company, a leader in the burgeoning field of wireless communications. He had caught the bug for advanced technology and electronics – a passion that would accompany him for the rest of his life.

Codelli soon came up with a number of inventions. Quite a few of them were related to his passion for automobiles: An ignition device, a miniature in-car food refrigerator, and even a rotary engine. He also helped to set up a radio link between Austro-Hungarian navy ships and command centers along the Adriatic coast.

In 1908, Codelli was elected to the Carniolan provincial parliament as a representative of the landed gentry. However, he resigned four years later when he received an irresistible offer from his acquaintances at Telefunken. He was chosen to set up a wireless telegraphy station that would connect Germany to its African colony of Togo. Codelli enthusiastically accepted the offer and spent three years setting up the station. (As the construction was going on, he also found the time to produce the first feature film ever to be shot in Africa. The script was written by his mother, and one of the actors was a Slovenian friend of Codelli’s.)

The outbreak of World War I ended Codelli’s African adventure. Just before Togo was overrun by Germany’s adversaries, Codelli’s team was ordered to destroy the facility they had spent years constructing.

His passion for invention was undiminished after his eventual return to what had become the Kingdom of Serbs, Croats, and Slovenes. Back in Ljubljana, Codelli became one of the pioneers of the new television medium and came up with an ingenious system that combined mechanical and – a novelty for the time — electronic elements. He patented his device in the late 1920s and tried to find commercial backing. Even though he ended up building a prototype for Telefunken, he wasn’t able to sell his design, which was ultimately eclipsed by purely electronic systems.

Codelli was less successful in his private life. He married and divorced three times; it is said that the difficult financial situation caused by his ceaseless innovation was to blame. He moved to Switzerland after World War II and died there in 1954. Because all of his sons had died in various circumstances, he was left without a male heir, and the Codelli family line died out. 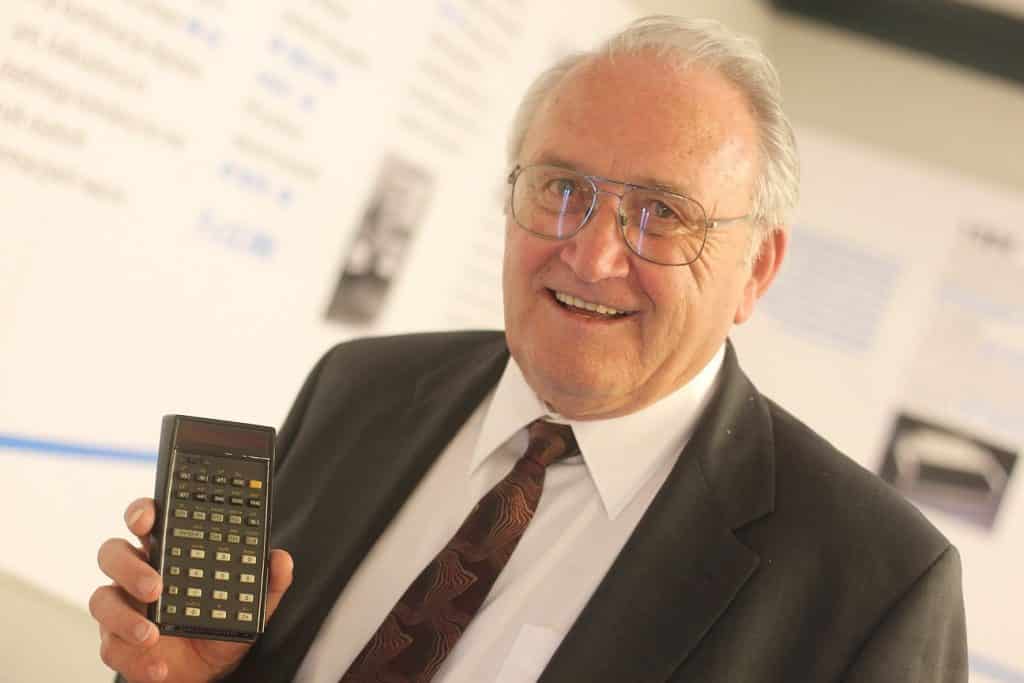